Tuesday, 25 January 2022
You are here: Home About Pet Abandonment 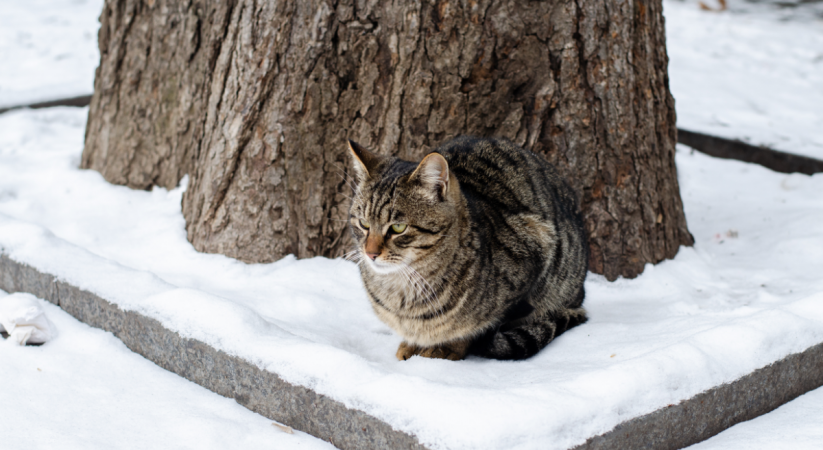 As the recession worsens, people are feeling the effects. Almost everybody knows someone who has lost their job, seen their hours reduced, or received a pay cut. Suburban dwellers who once lived in thriving neighborhoods now see empty houses and foreclosures nearby. One of the less-publicized victims of the recession, however, has been our pets. Not only are pets being abandoned more frequently, but the humane societies and animal shelters that help injured and abandoned pets are seeing budget cuts.

There has been a 91% increase in reports of abandoned animals, according to Andy Starr, who works for the Arizona Humane Society as the director of field operations. The Humane Society in Arizona had to cut hours for its emergency medical services for animals. The number of animals that have been impounded in Arizona is up 28% over last year.

Arizona is not the only state that is seeing an increase in animal abandonment. The German Shepherd Rescue in Austin, Texas, has seen a 65% increase in people dropping off their dogs. The Central Texas Dachshund rescue is seeing a 30% increase in requests to take dogs in. Almost every area is being affected by pet abandonment. Harold Sims, an owner of a no-kill shelter for cats in Jackson County, North Carolina, says that some pets are being left on the street. He remarks that this is the worst year that he has ever experienced in the 15 years that he had been working with animals.

Some animals are being abandoned when their owner’s house is foreclosed. Perhaps these people have to live with friends or move into an apartment where they cannot take their pets. A small number of these people are becoming homeless themselves. Regardless of the reason, many people are not doing the responsible thing and are leaving their pets behind, rather than trying to find a home for them or even dropping them off at the shelter.

Another reason why people have been abandoning their pets is that they are not able to afford their medical bills. A sick dog can sometimes cost thousands of dollars, which is far beyond many people’s budgets. Even preventative treatment is being postponed as families are slashing their budgets. Conditions that can often be prevented are not being detected until the animals get very sick and treatment is prohibitively expensive.

If you are having trouble affording your pets, there are some things that you can do to save on costs. If you have a cat, scoop kitty litter daily, as it will make it last longer. Feed your pets dry food instead of canned food. Make your own toys or shop at yard sales and flea markets. Most leftovers can be fed to pets to save money on food.

Pets are a part of many people’s families, but in times of economic trouble, many people are finding it difficult to afford them. Shelters are at capacity, yet are receiving fewer donations. Abandoned animals are a growing problem that may not get better until our economy gets better. Perhaps, with more awareness of the problem, more people will take proactive measures to ensure their pets are cared for, whatever their financial circumstances are.