Tuesday, 7 December 2021
You are here: Home About the Wind 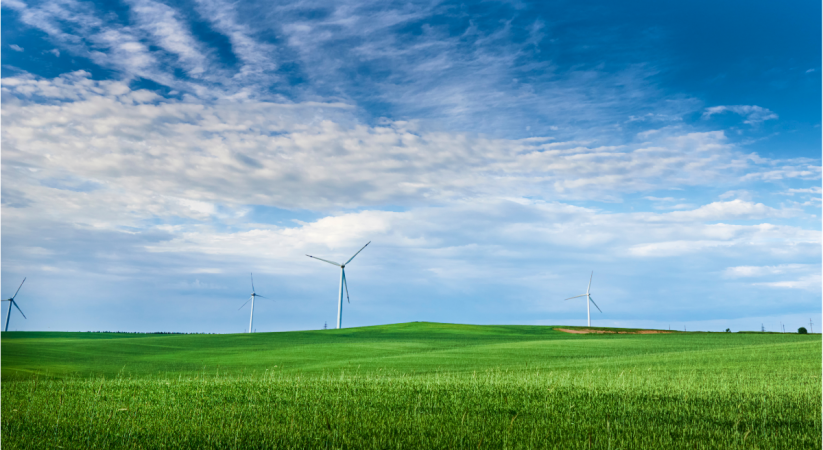 Have you ever wondered what causes wind patterns that are so predictable in some parts of the world that they are given their own names such as Santa Ana, trade winds, or chinook? On the other hand, there are so many variations caused by climate, air quality, and the nature of the terrain, in other locations the wind is quite changeable from day to day.

In essence, winds are basically created by the earth’s rotation and air temperature that is unequal. Other contributing factors cause the winds to behave differently in different locales.

On any coast, there are specific wind patterns caused by thick cool sea air blowing toward land during the daytime. At night, the opposite occurs, and this creates a pulsing pattern that constantly repeats itself.

In the mountains, the air behaves differently. Warm air rises on one side of a mountain where the sun strikes, losing its moisture in precipitation and cooling, till it becomes dry air which propels down the other side and becomes heated. The famous chinooks which occur in the Rocky Mountains are a good example of mountain wind.

Many times, a cold dry wind will speed down tall mountainsides into lower valleys, necessitating towns to be build their streets in an east-west direction as a practical matter. This serves as a protective buffer from the extreme winds. How the winds affect the valley climate is dependent on the altitude and steepness of the surrounding mountains.

The air in valleys can become stagnant through industrialization, high population, and ill-advised landscaping measures such as extreme tree removal.

At the division between the northern and southern hemispheres, there is a distinct absence of heavy wind called dead calm. There are light breezes in this area which are caused by low pressure. The light winds result as updrafts from evaporation, frustrating sailors for their inability to catch a sail and carry a craft along.

Many seasonal wind patterns, such as the summer monsoons which take place in India, are severe because the land is warming and cooling off much more rapidly than the ocean. This causes extreme differences in temperature and air pressure. The wind draws up moisture from the sea, resulting in torrential rainfall. When winter comes to the area, dry wind blows out from the land.

Tropical storm and hurricane season take place in the Gulf of Mexico and the Caribbean during the late summer, caused by severe winds drawing from the moist, warm air.

Tornadoes, or “twisters” result from cold and warm blocks of air colliding violently. This phenomenon usually happens over extensive areas of flat land, but more rarely can occur in valleys.

In many regions, severe wind patterns are expected at certain times of the year, with residents prepared to evacuate or take shelter at a moment’s notice.

The wind and its patterns are endlessly fascinating, and a continual source of study and scientific examination.