Sunday, 14 August 2022
You are here: Home Are You Bored? Here Are Games That You Should Try 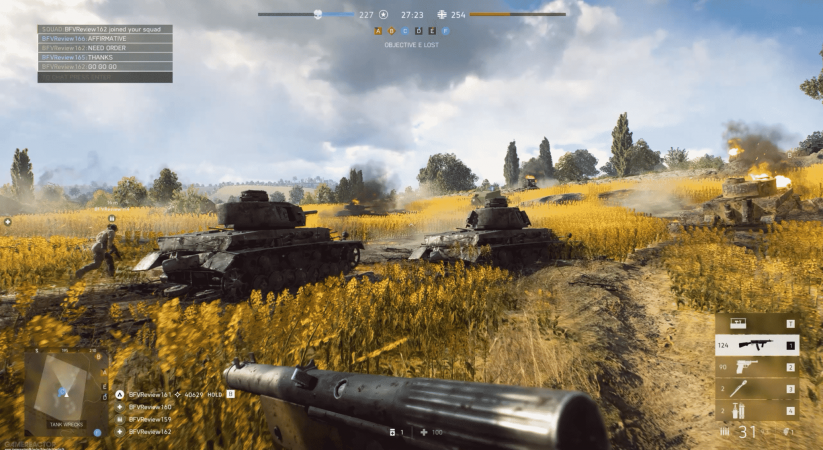 Are you bored? If so, you’re in luck! There are a ton of games that you can try to help alleviate that boredom. In this blog post, we’ll be discussing some of the best ones. So without further ado, let’s get started!

First up on our list is Fortnite. This game has taken the world by storm, and for good reason – it’s a lot of fun! If you’re not familiar with it, Fortnite is a shooter game that pits 100 players against each other in a battle to the death. The last player standing wins.

If you’re looking for a game that will keep you entertained for hours on end, Fortnite is definitely it.

Minecraft is another popular game that you should try if you’re bored. It’s a sandbox game that allows you to build anything you want out of blocks. You can also explore the world and fight monsters.

Minecraft is great because of Multiplayer. You can play with your friends on different servers (check out best Minecraft servers). There are a lot of them, so you’re sure to find one that you’ll enjoy.

Counter-Strike: Global Offensive (CS:GO) is a first-person shooter game that pits teams of terrorists and counter-terrorists against each other. The objective of the game is to either eliminate the other team or plant and defend a bomb.

CS:GO is a great game because it’s very competitive. If you’re looking for a challenge, CS:GO is definitely the game for you.

League of Legends (LoL) is a MOBA (multiplayer online battle arena) game that pits teams of players against each other. The objective is to destroy the enemy’s base.

LoL is a great game because it’s very strategic. If you’re looking for a game that will test your skills, LoL is definitely it.

This game is for everyone that doesn’t want to spend a lot of time tied to the desk. It is a mobile game that you can play when you have a few minutes of free time. The basic idea is to build a village, train troops, and attack other villages to earn resources.

Battlefield V is the second latest installment in the Battlefield series. While its launch wasn’t exactly a success, Battlefield V turned out to be a fantastic game.

World War 2 has never looked this good. After all these years servers are still full of people, especially now after the terrible Battlefield 2042.

It is another game that received harsh critics at first but the game is not bad at all. The game has an incredibly detailed world and you can easily get lost in it for hours.

There are still some problems that might need to be fixed but it is still a very fun game to play. And the story is just amazing.

These are just a few of the games that you should try if you’re bored. Whether you’re looking for a shooter, a sandbox game, or a strategy game, there’s sure to be something on this list that you’ll enjoy.