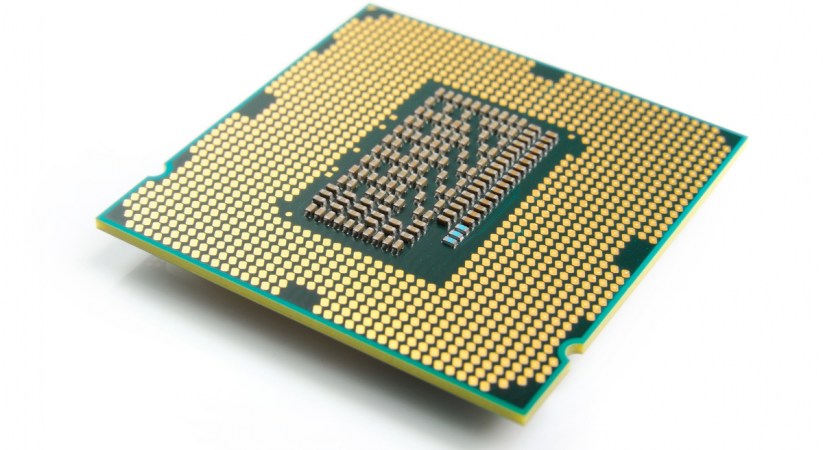 Until a decade ago, computer processors were primarily marketed based on their speed. It was easy to compare a 2GHz processor to a 2.4GHz processor; the latter is 20% faster. However, when the CPU companies such as AM D and Intel hit a wall around 4GHz, they began to go in a new direction. Instead of creating faster processors, they began to create processors with multiple cores within a single CPU.

Although multiple processors and multiple cores have been used in servers and mainframes for many years, they’re still fairly new and poorly understood in the home consumer market. How does a dual core processor at 2. 4GHz stack up against a quad core processor ati.8GHz? Although many people multiply the speed against the number of cores, it’s not always that simple.

At the most basic level, a dual core processor is the same as having two processors handling the workload; a quad core processor is like having four separate processors and so on with six and eight core CPUs. The real strength of multiple cores is multi-tasking, as each task can be assigned to a different core by the operating system. However, if there is a single large task, then it cannot always be divided among separate cores This can lead to one core being overwhelmed while the other cores sit idle.

Let’s think of a quad core processor as being a small office with four employees the office workers have an inbox full of forms that must be filled out and then put in the outbox. If the inbox has ‘too single page forms then each worker takes 25 forms and the work is done in a quarter of the time as a single core “office” of the same speed. However, if there is a single ‘to 0 page form, then one worker is stuck doing that while the other workers sit around doing nothing because there are no forms for them. In this case, processor speed is more important than more cores.

So how do you determine if a 2.4GHz dual core is better for you than a 1.8 GHz quad core? Look at how many different programs you typically have open. If you just use a web browser or play one game at a time, then a smaller number of faster cores may actually give you better performance. However, if you routinely have a dozen different programs open, then more cores will give you better performance. Even if one program bogs down a core, you have several more cores that can handle other tasks in the meantime.

As multiple core processors become more popular, the way programs are written will be changed to take advantage of using more than one core per task. This will likely be a gradual change, so single and dual core processors with high clock speeds will still be a better choice for users that don’t run many programs simultaneously. If you have a sufficiently large budget, a processor with the most cores and fastest speeds will almost always be the best.